I am an iPhone developer since 2008, and I am grateful for the mobile revolution that they started.

But now, I find Apple guilty.

Apple stifles innovation. Even if they’re not a monopoly, they are definitely a bully. (Do watch the congress hearing.)

We apply all rules to all developers equally. 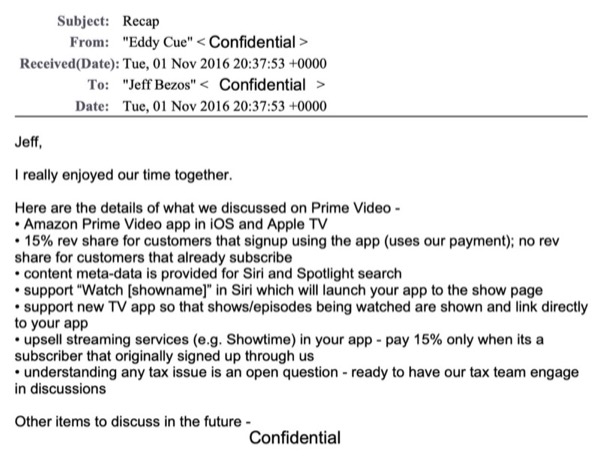 Netflix has a special deal where they pay only 15%, while other developers pay 30%. Other “reader apps” also had special treatment.

Or if you can kick up a fuss, some SVP will do something for you.

The treatments are never consistent, partly because the rules are always changing, and app reviewers varied in their line of work.

I have no shortage of app review rejections, and the latest came 2 days ago, and it again show how inconsistent the rules are. 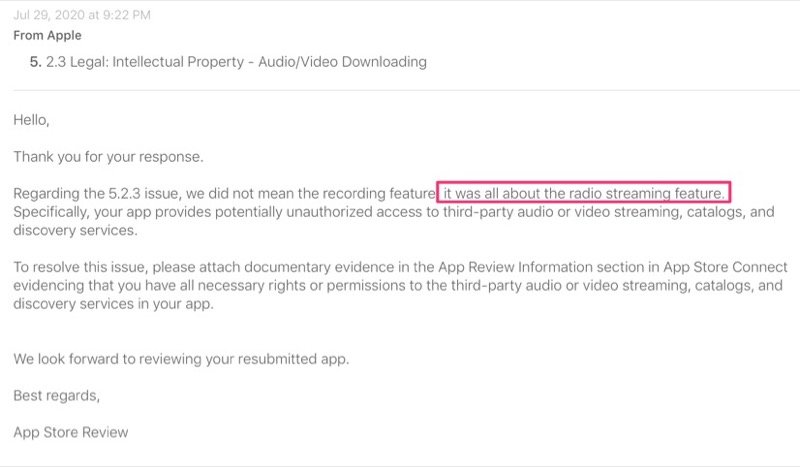 SG Radio is an Internet radio app that I have launched 10 years ago. Surprisingly, they (or this app reviewer) now deem streaming radio stations as IP infringement and asked for authorization documents.

I am worried about my livelihood, which is solely on Apple platform.

Today, I am seriously considering other open platforms.

As Daring Fireball puts it:

To omit the fact that there was — dating back to the mid-’90s, well over a decade before the iPhone App Store — a thriving market for software sold (and downloaded) directly over a thing called “The Internet” is sophistry.