Adding Playground to an Existing Project

Cocoapods v1.5.0 started supporting static libraries, and somehow breaking the way frameworks are imported into Playground. If you encounter Playground execution failed: error: Couldn't lookup symbols: ..., then it is likely the modules are not properly imported.

Playground is a very useful tool, especially for building UI, as you can preview them almost right away, saving many hours building and running on simulator.

New in Xcode 9, we can now add custom framework to Playground, therefore providing a quick way to integrate with existing project.

This post will show how to add Playground to an existing project, using Cocoapods along in it, and interacting with UI controls for instant feedback. 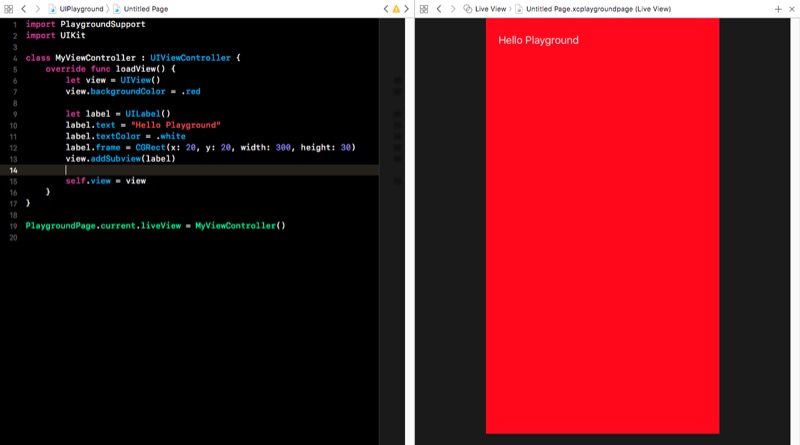 I am assuming you are already using workspace.

But if you are not, open the .xcodeproj and File > Save As Workspace. 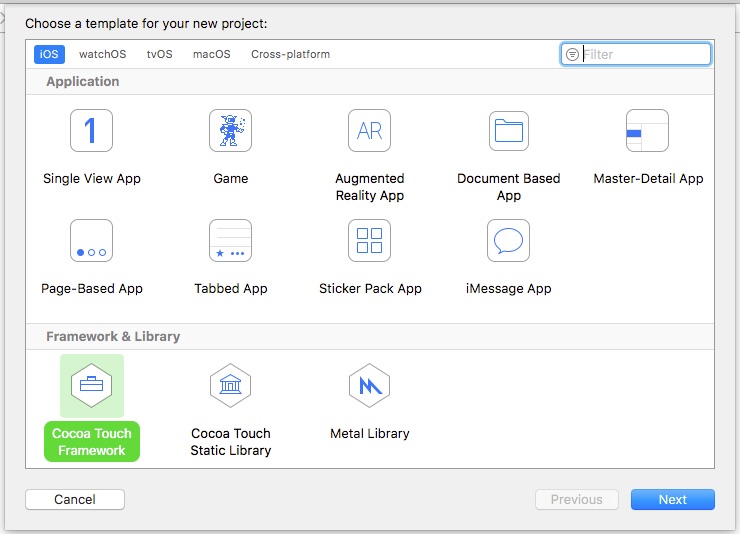 Do NOT embed this framework in the app’s original target.

This new “framework target” builds the framework, which provides code available to use in Playground.

Add a new Swift file, making sure it is available to the target.

In File Inspector, make sure the target “MyUIPlaygroundFramework” is checked.

You can also add existing files to the framework, exposing them to Playground later. If you use pods, then you need the pods to be available to the new target (read later section).

Select the Scheme and Build.

You must manually build each time you made changes to the framework.

In the Playground page, import the framework, and set up a live view.

You create your views in loadView, and see them in Live View (select Show Assistant Editor).

Just like Playground, code changes will be reflected almost right away.

You cannot import a Cocoapods module in playground, yet.

If the Swift file requires the use of Cocoapods, you have to make it available to the target as specified in Podfile.

We make Cartography, an awesome library for constructing autolayout, for the framework:

pod install, build framework again, and you will now be able to import Cartography in Playground too.

Because now 2 targets are using the same Cargography lib, it is cleaner to define shared pods in Podfile. We leave that as an exercise for you.

The trick to making playground work is by importing MyUIPlaygroundFramework.

So if you are going to use any of your app’s custom view/controller/model/etc in the playground DIRECTLY, you need to expose them with public access level.

Limit what you gonna expose.

The use of playground here is merely to play with the UI, so exposing custom UIView to public is ok, but probably not other stuff.

Objc.io has provided a helpful Playground wrapper for devices.