When I say stuck, I mean really stuck – when pressing the side button and volume button does NOT even work.

I encountered this situation when building and installing an app from Xcode. As usual, the app launch screen is shown first. But something went wrong. It took way too long, and stuck at the launch screen.

Intuitively, I stop Xcode, pull out the USB cable, and try to reinstall again.

But, my iPhone 11 Pro Max does not respond any longer!

Ok, not totally unresponsive. In fact, it can do many things except going to the springboard. It can still access widgets, play music, volume button still works, use siri, camera, etc..

It just can’t go to springboard and access apps.

I tried many ways to shut down the iPhone, including:

The backup plan is to drain the battery, by playing loud music constantly with the screen on. Unfortunately, my battery was at 100%..

Then an ingenious idea struck me, after trying for an hour. 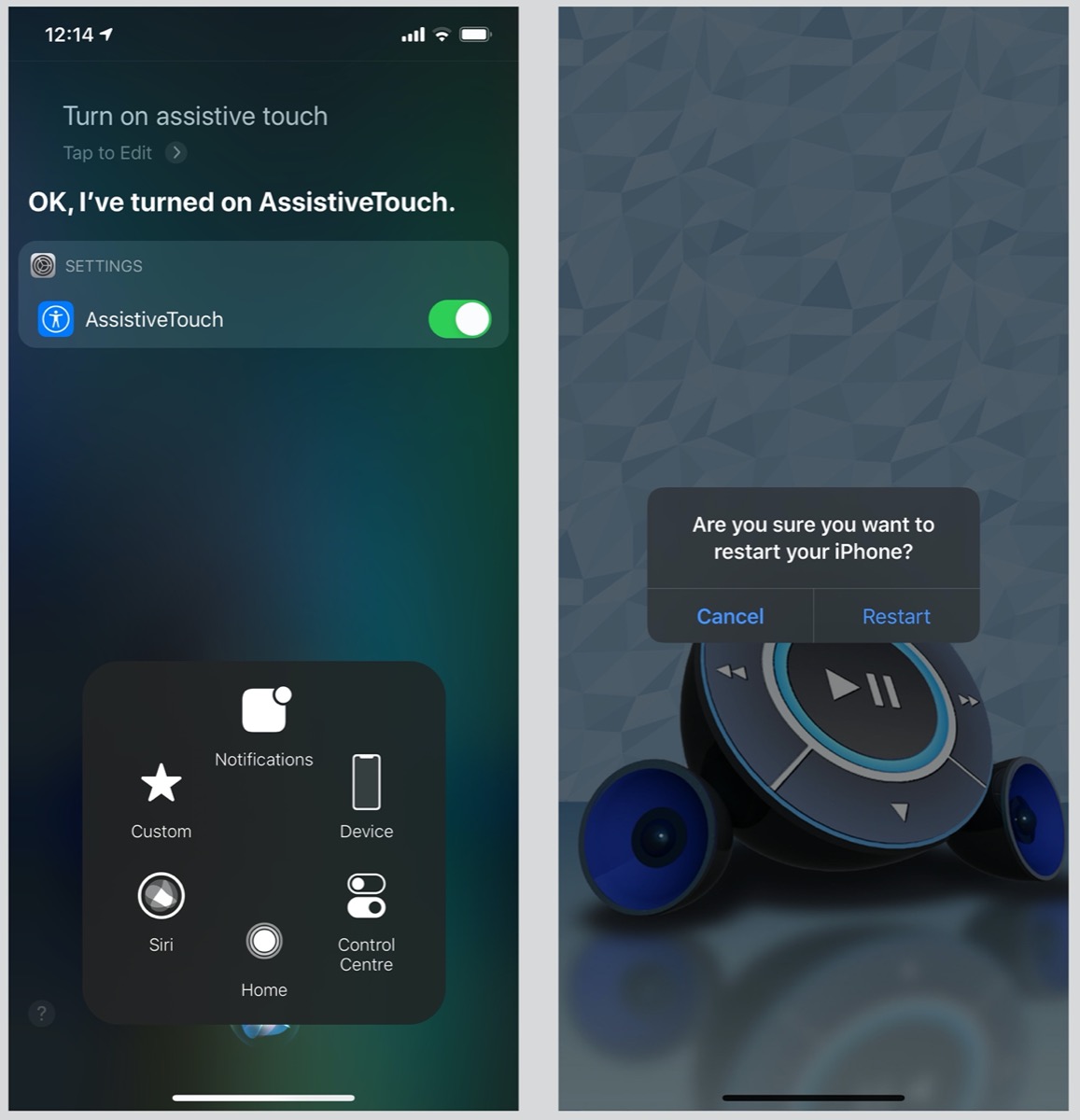