How Oracle screwed me for 2 months with an UNDERSCORE

tldr; I was integrating Oracle’s mobile push SDK and was stuck for 2 months. Turned out they have an embarassing bug involving an underscore! Oracle’s Responsys/PushIO proved right – enterprise product sucks.

This post is my rant on how bad Oracle’s product is.

I spent 2 months to figure out why our iOS app did not display rich message pushed from Oracle’s platform. It boils down to an UNDERSCORE.

Yes, freaking _, generated in their API key is the reason why our app didn’t work.

The bug is that your API key was generated with an underscore “_” and that is an invalid character for how the API key is used downstream.

The fix should be pretty straighforward… create a new platform until you get one without underscores in the API key.

It is an embarassing bug, but what appal me more is how they deal with it.

Firstly, the bug affects majority of their users, since I took 3 tries, before getting a “valid” one.

I estimate 66% of users could have generated “invalid” keys.

The bug has big impact. All rich push messages will NOT be displayed in the app!

Not fixing their SDK quickly

I give them the benefit of doubt, as I assume the bug only appear in that release, though I do believe the bug happens way before version 6.32.1.

The point is, a major bug should be fixed quickly. But Oracle did not.

Not to mention this should be an easy fix. They could fix their API key generator, probably in a few lines of code. Somehow Oracle choose not to.

Lack of knowledge on the issue

Our account manager and a couple of customer support officers did not know about the embarassing _ issue, until it escalated to their developer.

Either way, as a user, I am less confident with Oracle.

While trying to investigate the issue and isolate the problem, I asked a simple quesion: Is there an iOS sample code?

It took 2 weeks, before they finally have an answer – no, they don’t. Again, it reveals a lack of knowledgebase to such FAQ.

Investigating why our push failed is tedious and slow, because I have to wait till the next day to check the logs from an FTP server. It feels so 1990s.

A problem with the enterprise suite of products

Responsys is an enterprise email marketing tool – a slow and complicated web app. Mail Chimp on the other hand, a rival, is cool and user friendly.

PushIO is a mobile push SDK, in a very crowded space since 2009, when Apple revolutionized push. It’s better rivals include Urban Airship and OneSignal (free!).

When a large corporation acquires a team and it’s product, it is the start of a downfall. This case is messier since a fat clumpsy fish eat a fish which eat another small fish. 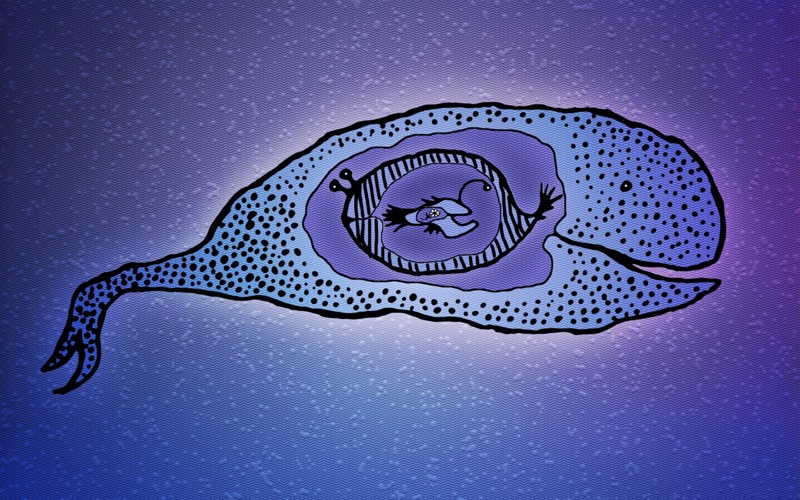